Its 2019. The Top of the Pops Christmas Special and the Queen’s Speech hold all the relativity of Boris Johnson in a work yard. And though the economic uncertainty has been lessened thanks to a larger governmental majority, it feels like the calm before the storm of a slapdash Brexit that awaits in early 2020. Honestly, if this were a colour, it’d be a lifeless, mottled grey.

So in these dark times, take a moment to indulge in the gospel according to Kick; these are the 10 best records of 2019. 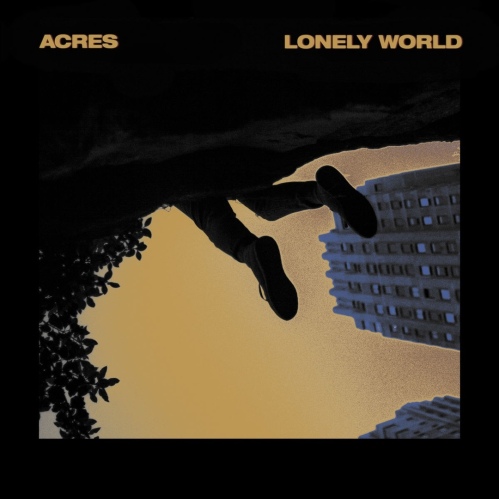 Acres have been on the cusp of reviving rock music for years now, and Lonely World is a Tour de Force that supports those claims. The Southern four-piece have hit upon a vein of rich songwriting, lasting melodies and spellbinding musicality that should act as the yardstick by which all heavy music is measured, from here on. UK support is rocketing too, with the band supporting Casey on their farewell tour in May, before returning for a headline run of their own in September. Keep your eyes on them as we move into 2020.

There is a burgeoning indie-rock scene coming out of Cardiff at the moment, and SIENNA are amongst the bubbles on the crest of the wave. Handshakes and Formal Attire is a well-honed debut that shows off the bands’ core: soft vocals, interweaving guitar lines and sing-a-long choruses. The hot pick is Your Own Creator which reminds me of that old Fruit Pastille advert: I bet you can’t listen to this song without it staying in your head all day. 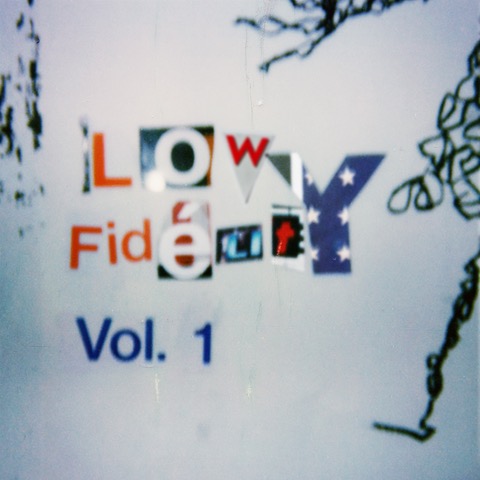 A late entry, Johnny Lloyd is possibly my best new find of 2019. This album is scarcely produced, a bit sloppy and collaborated over four or five years. The result is raw and honest. The lack of ‘sheen’ makes this stand out against a modern backdrop of quantised, perfectly produced music and lets Lloyd’s voice as a songwriter shine through. Undoubtedly one of the best writers around right now and criminally underrated, be sure to keep your eyes on him for Vol 2. 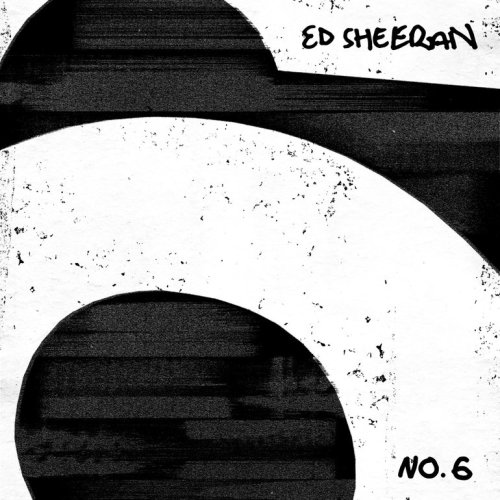 Perhaps the first ‘obvious’ choice on the list, the latest slew of sickeningly catchy pop powerhouses from everyones favourite totally-ordinary-chap. Far and away the most openly commercial of Sheeran’s records, this album is nothing if not well-executed – take a who’s who of current and not-quite-past-it musicians, add a dash of phenomenal songwriters, take it down a slightly grime-y alley and put the posterboy of pop on the front cover. I’m not even sure if this is my favourite Ed Sheeran album, but I can’t help but admire the edgier direction, even if it is likely falsified. Take Me Back to London is a certified bop, but listen to Best Part of Me for the most underrated track on the album.

After bypassing second-album-syndrome with the illustrious Beerbongs and Bentleys, Malone‘s third release was always going to be the tough one. Released just days after a second consecutive headline performance at Reading and Leeds Festival, Posty delivers as his name would suggest. This is the most commercially intended release we’ve seen from him, but still has Malone’s signature scribbled anarchically all over it, like a face tattoo and a middle finger. The fact that this man is in the same league as the Taylor Swift‘s and Katy Perry‘s of this world is a massive win for alternative culture in it’s widest form. Plus, did no-one tell you that he has, like, totally made this Ozzy Osbourne guys career? What a nice man.

Sam Fender is hotter than a spoon in a crack house right now. As this is being written, Hypersonic Missiles has just been voted BBC Radio 1’s hottest record of the year, to cap a year that has seen him support Bob Dylan and Neil Young, sell out two nights at Brixton Academy and four nights in his home town of Newcastle, and see his first album debut at number one in the UK album charts. It’s easy to see why, as Fender’s working class protagonism and authentic, guitar-driven sound are effortlessly appealing to a wide audience. Despite his self-referential “white boy with a guitar” moniker, Fender manages to separate himself from the privileged masses with a candour lyricism and a no-holds-barred attitude that channels classic songwriting from Springsteen and Dylan. Is this is only round one, then buckle up – Sam Fender is going to etch his name in the history of classic songwriting.

This album is possibly the most contentious on the list, with many critics at release questioning why Capaldi‘s music seems so black-and-white, by contrast to his colourful online personality. Put honestly, this album is an OK collection of ballads and pop tunes that tag onto three or four really great songs. Someone You Loved is undeniably well-written, becoming Capaldi’s first UK and US number one single. But really, this album makes it to number four purely because of the ascension. Capaldi has catapulted from local pubs to arenas quicker than you can say “Y’alrite mayte?” and the album that carried that rise is worthy of some recognition.

The debut EP from one of the hottest UK indie prospects has been long-awaited and, perhaps even, overdue. But this is proof that good things come to those who wait. INMALY is gentle and raucous in equal measure and manages to capture the magic of their live show with unprecedented accuracy. The classic vocal harmonies and clever melodies are all present and correct, and the whole thing just feels more like a package than previous singles ever could. And, having recently announced a slot on the prestigious SXSW festival for 2020, its hard to feel like this is anything other than blossoming for a band who have paid their dues on small-venue circuits for too long. 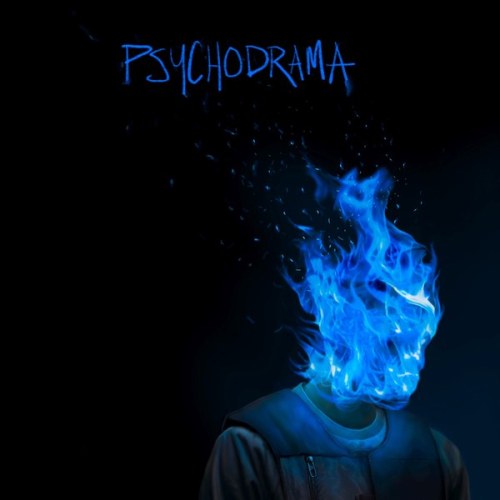 I’ll be honest with you, I was late to the party with Dave. The South London rapper was pretty much a household name by the time I had stumbled upon his work, in no small part thanks to his collaboration with Fredo on Funky Friday. But a throwaway club-pop tune is no match for Psychodrama, which is possibly one of the most lyrically well written albums of the decade. Effortlessly covering topics as diverse as racism, psychology and domestic abuse, whilst interweaving clever double entendre and and hidden meaning is a combination that has won back lyricism over mumbling in rap music. Aside from Streatham, which tells the story of Dave’s upbringing, key points of note include Black, which showcases ethnic pride and regales the struggles of racism, and Lesley, a beautifully written tale of heartbreak and domestic abuse. In a scene so dominated with throwaway music, this will surely stand the test of time, either as a classic, or as a cult favourite. Either way, its impact should not be ignored.

1. The 1975 – A Brief Inquiry Into Online Relationships

If any of you thought another album could take A Brief Inquiry… off of the top spot, hang your head in shame. This record is a coming of age for the band who just don’t seem able to slip up. It’s an album of two halves, which is not uncommon for The 1975. The first half of the album sees the usual brand of authentic pop tunes. Its a bit funky, a bit punky, very well produced and interwoven with gentle textural pieces. Be My Mistake borders on Dylan-esque in it’s rawness and is one of two surefire tearjerkers on the album. You have been warned. The second half is where this album goes from good to world beating. I like America & America likes me and It’s Not Living (If It’s Not With You) shows off produced pop that sits in the modern music marketplace with just enough edge to make you sit up and take notice. The Man Who Married a Robot is artful and well-executed, if hideously underrated. This has always felt like a track that will be seminal 30 years from now. But the real gold lies in Inside Your Mind, I Couldn’t be More in Love and I Always Wanna Die (Sometimes), which provide the strongest link to the bands North-Western heritage. The future is brighter than ever for The 1975, but don’t let what’s coming stop you from appreciating what’s here – this is everything it needed to be in perfect measure.

And that concludes 2019’s Top 10 Records. Who did I miss? Are any of these just plain wrong? Feel free to drop a comment below with who you think should have been on the list!