an album for teenage hipsters to get high to

I’m going to level with you right off the bat: I don’t have a fucking clue who Tribes are. A rudimentary search reveals almost decade old music videos from a band holding Camden Town to ransom with offset guitars. It’s good: think Britpop, maybe a bit of Feeder and you’re not far off.

So what makes Johnny Lloyd (ex-Tribes frontman) worth the listen? Pretty much nothing, and everything all at once. 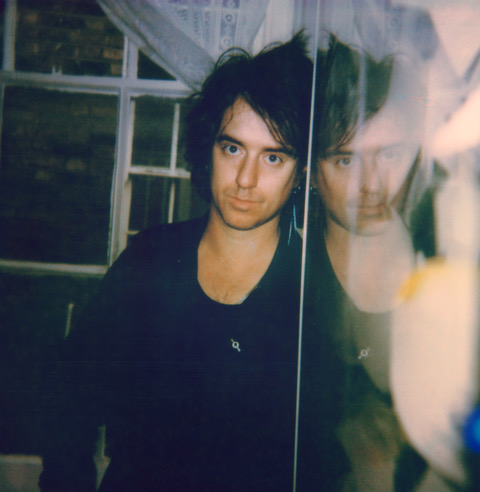 The overall vibe here is a little different, and honestly shows Lloyd in a much more natural light. The album consists of demos from an old 8-track recorder, with little to no “polish” or “finishing touches” added. It distorts when he sang too loudly. Some of it is out of time, teetering on the edge of sloppy and cool. It takes balls to release something this shit-sounding in the modern music world, but Lloyd has pulled off Lo-Fi astoundingly well.

Forget the production though, because this might just be one of the best under-the-radar British songwriters in recent history. The more produced tracks, suitably adorned with reverb-laden electric guitars, feel very much like Tribes material from the cutting room floor, but digging deeper into the rawer, acoustic material is evocative of some of the all-time songwriting greats; it’s a bit Turner, a bit Coxon, a bit Dylan.

This is an album for teenage hipsters to get high to. It wears battered brown brogues, skintight jeans with cuffs that show off a trendy print sock, a vintage jumper from Brick Lane, it has a lone moustache and a Carhartt beanie. In it, Lloyd manages to feel both modern and relevant, but timeless and well-aged.

The gentile beauty of lyrics like “Lonely people on cheap medication that numbs our children into bad education” and “Sitting up at three in the morning on the edge of the world” offers shining glimpses of a well-honed artist in his element. It’s rare to find something this raw and untouched in 2019, but that is all the more reason to cherish and embrace it. 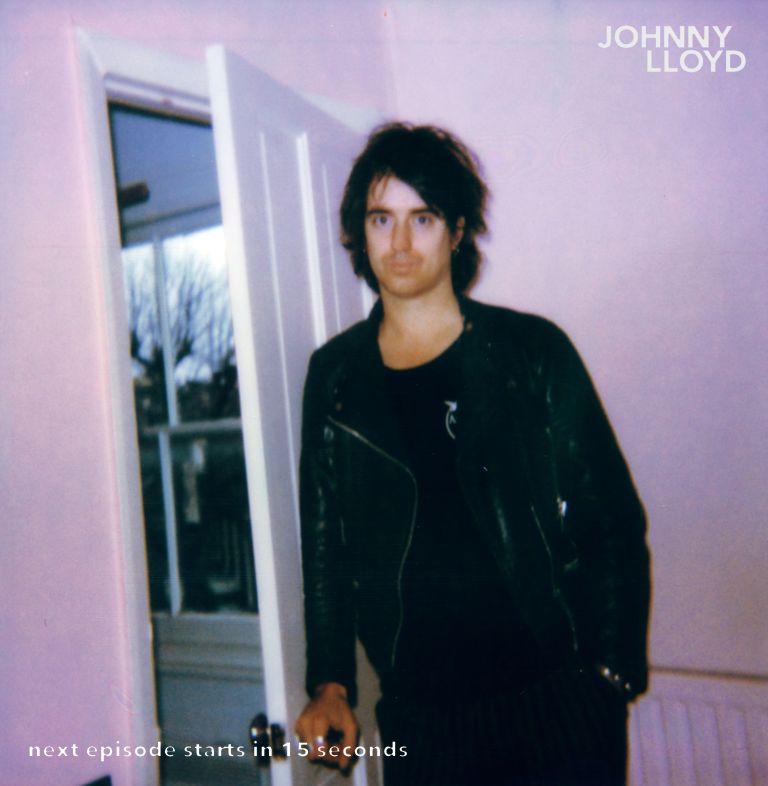 If you like the sound of this, you can listen to Johnny Lloyd here.
UK fans of Johnny Lloyd can see him live on the following dates: