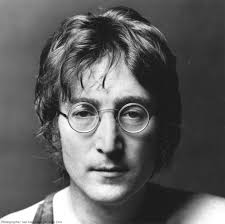 The disappearance of the rock icon.

John Lennon, Keith Richards, Jimi Hendrix, Kurt Cobain, Ian Curtis. These are the names of legends; troubadours, libertines, true mavericks. Voices of a generation. The kids that came from nothing but took it all. They stole our hearts and influenced us in areas of life that surpass music. They are the soundtrack to our memories. They make us dance when we’re happy, and cheer us up when we’re sad. They hold an eternal place in the history of the world, along with Mozart, Shakespeare and Orwell.

But where have they gone? Everyday I hear; ‘Modern music is crap.’ or ‘They don’t make em like they used to’. How blind have we become? Turn the tele off, get off the sofa, and get yourself to a gig. Swap Radio 1 for Radio 6. Watch KEXP on Youtube instead of The X…