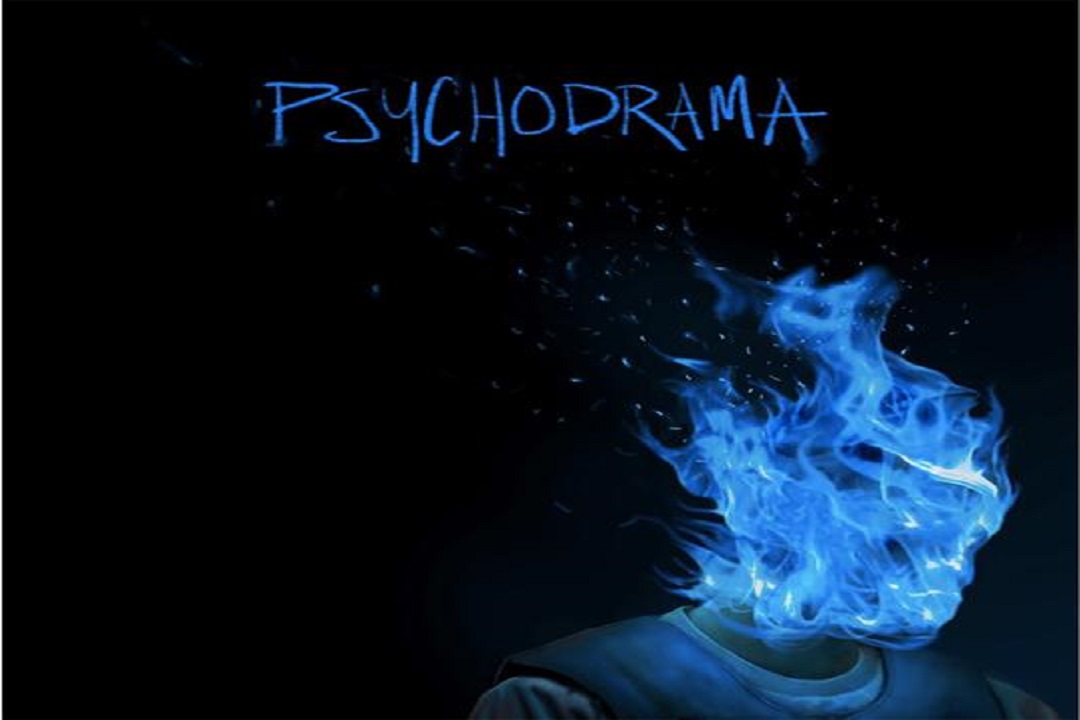 Popular hip hop and grime that’s saying something – it’s about time – there’s almost a whole lost generation who do not know that off page poetry is the melody of realism. Kick Shipton is doing the homework.

Okay, I get it. I’m late. Late to the party. And not even all that fashionable. But so, it seems is everyone else. The imaginary other half to this conversation that is Dave‘s Psychodrama was released almost three months ago now, and this is so good I’m annoyed to be llate to the experience.

Yes, Dave is that bloke from Funky Friday,  but if you’re expecting some more mindless pop, you are sadly (or perhaps, happily) mistaken. Psychodrama is conscious and raw, touching on issues as far-reaching as ethnicity, psychological states and domestic abuse. And that’s exactly why this should be more widely popularised.

Opening track ‘Psycho’ showcases the first recurring skits of therapy session recordings. This is a personal introduction to Dave, raw and unapologetic, with the open wound of suicidal tendencies on display throughout the track. “Suicide doesn’t stop the pain, you’re only moving it,” says a conscientious Dave.

‘Streatham’ is a love song dedicated to the streets that backdropped Dave’s childhood. Intricately written rhymes make for a wealth of double meanings, allowing an access-all-areas insight into his life whilst touching on larger topics simultaneously – “I’ll never forget that day that I found me the cutest caramel brownie, And the chest and back both bouncy, Trust me, everything shake, no Saudi”.

‘Black’ is a crucially open account of what it means to Dave to be a black man. Undoing stereotypes that he disagrees with – “Black is not divisive, they been lyin’ and I hate the shit” – and replacing them with personal experience and things that are perhaps not seen by those who don’t live it – “Black is people namin’ your countries on what they trade most”. 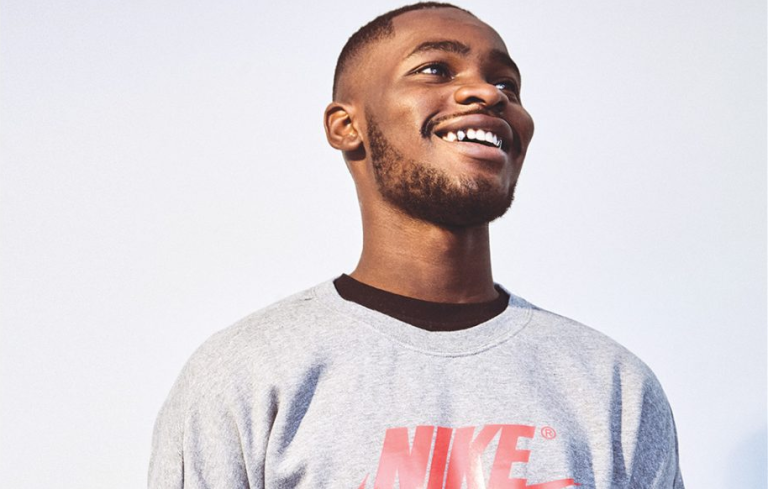 The last pick of the album for me is ‘Lesley’, a definitive storytelling exercise. Touching explicitly on the horrors of domestic abuse from the perspective of an outsider, Dave effortlessly fuses a wealth of hard-hitting lines without feeling like a preacher. Instead, this looks to serve as a light-from-the-sky moment – “You see this time that I’m taking out to tell you the story is more than a song or track, It’s a message to a woman with a toxic man – offering a helping hand to anyone who may find themselves in such a situation.

And this is why I CAPS LOCKED my title. The current climate for popular hip hop and grime seems to have about as much lyrical diversity as this Fatboy Slim classic. Guns, Drugs, Money and Sexual Attraction are the four pillars of this genre. And honestly, it’s gotten boring as fuck. So why aren’t we shouting about a young rapper who offers far more diversity and lyrical value?