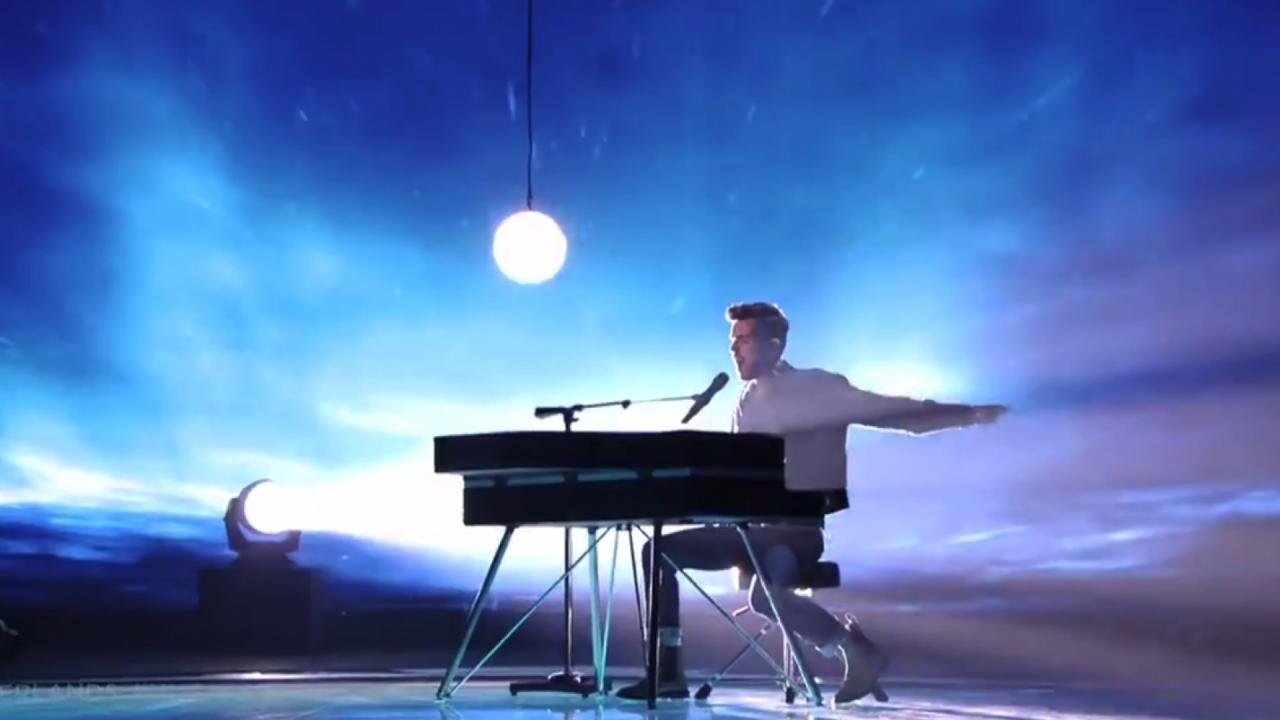 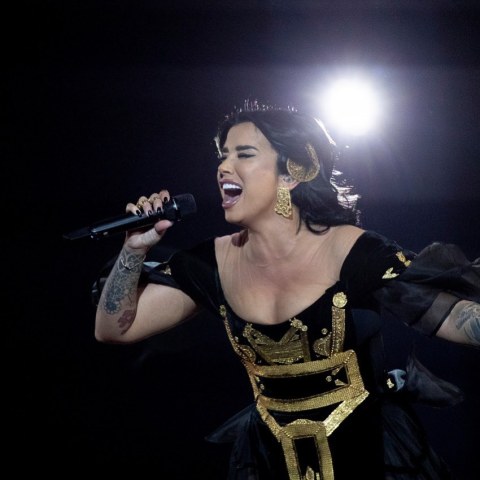 Fire, piercing vocals. Not much else to say.

“Honestly, I have no fucking clue.”

“The question is, does he know what he means?” 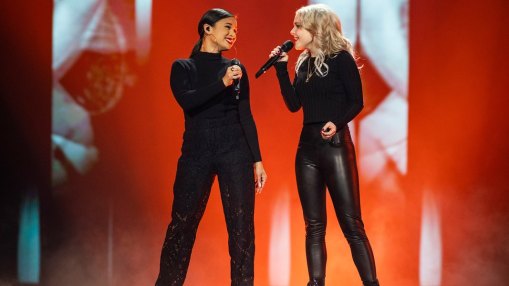 Not too showy, a song about women being there for women. I support.

Scream… “This song makes me want to scream from boredom…” 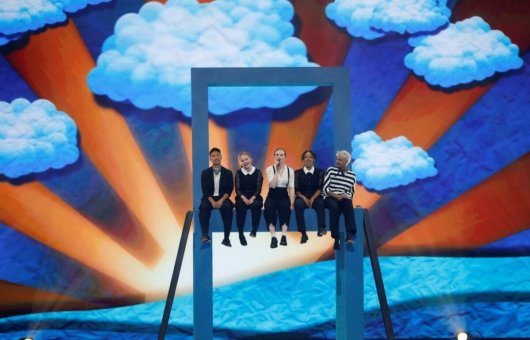 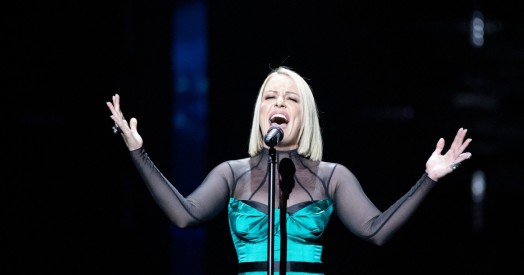 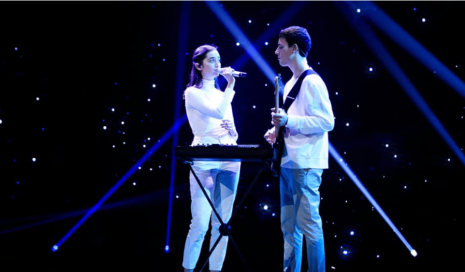 “Are they a couple, are they just friends?”

“Does she have more than one facial expression?”

“Wait, they kissed. They’re a couple.”

Almost naked, not a good voice.

“Is she trying to copy Madonna or lady gaga? Or both?”

“The song has repeated a good 5 times, I guess that’s why it’s called replay. They just kept replaying the chorus.” 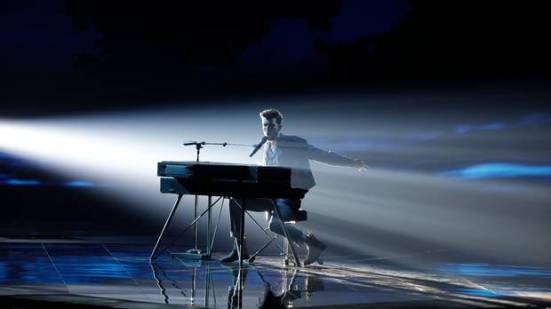 Coldplay-esque. “A little meh but a good song, I guess?”

“If she went any more nasal, she’d be sneezing.”

“It would be bearable if it was in tune.”

“He is a meme. Waiting to happen.”

I made it happen

“This is a Disney song.”

“No, this is a knock off Disney song. This is like someone went on Youtube and said ‘Hi, this is a song I wrote inspired by my favourite Disney movie!’ “ 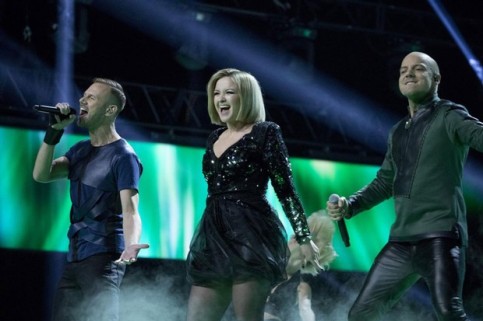 “It’s nice to know the My Chemical Romance’s jackets have had a comeback.”

“Does anyone else feel like England is speaking English the worst so far?”

It’s actually kind of alright. Until the Eurovision key change spoils it.

“No one’s going to vote for the UK anyway, they’re all too pissed off about Brexit.” 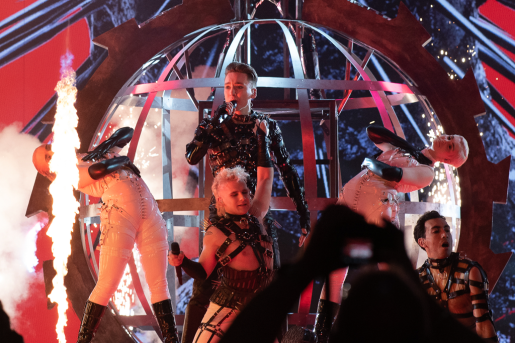 Hatred will prevail – “Yeah, my hatred for this song.”

“Did they actually think this was gonna win?”

We got so bored we talked about politics. 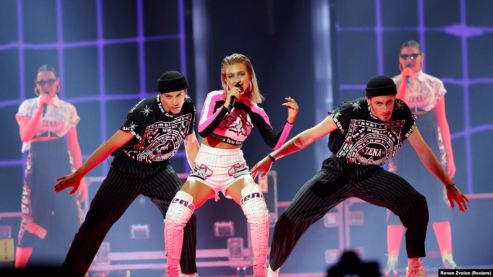 ZENA is 16 yrs old. We all got uncomfortable with a conversation about pitying the people getting caught with young girls because she appears of age…

“I can’t work out how to take the piss out of this.”

“What, you mean Aladdin?” 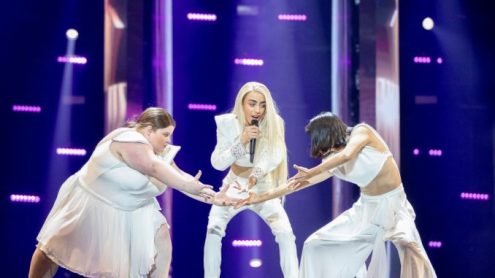 “That’s really cool.” “Fair play to all of them”

Video watched 85 million times. I can see why.

“I have no complaints.” 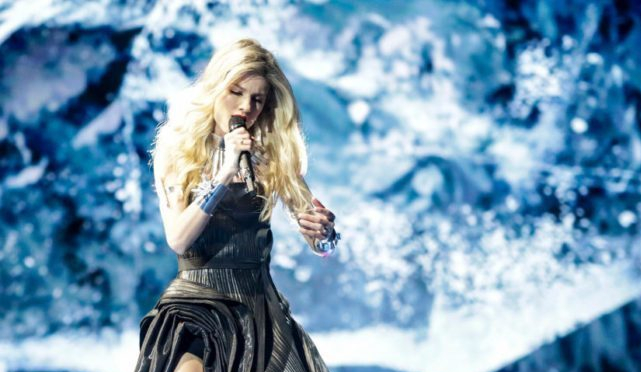 “Bloody hell, she’s beautiful. You can tell she had a good body but she’s not showing it off.”

“I have no idea what she’s saying but I wholeheartedly agree.” 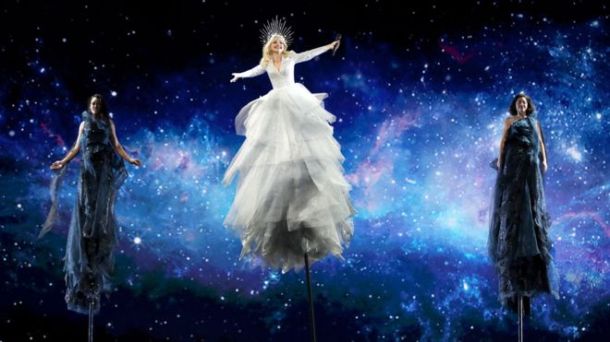 “How does she keep those notes when she’s practically horizontal?!?”

“I know, they do… And yet… I wanna try them. I’ll probably break a rib and die, but there are worse ways to go!”

“They’re pretty confident they won’t win, but they’re recording it to prove they were there.” 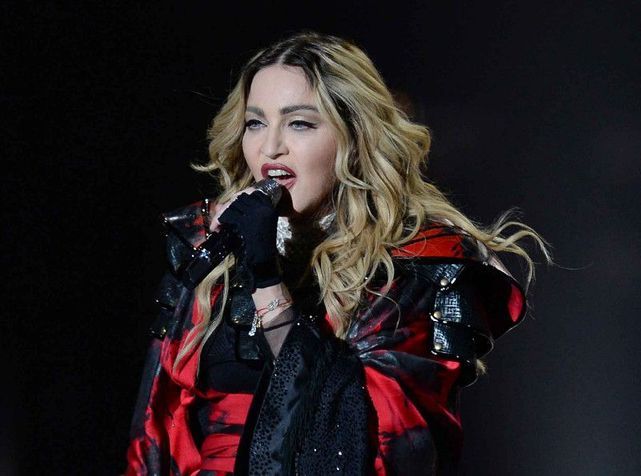 “The Queen Herself” Madonna.

“I mean I knew that Eurovision was the death of all good music, but having a funeral is a bit intense.”

“So either Madonna can’t sing in tune or Eurovision needs to invest in some better earpieces. This is shocking.”

“She really is old if she needs help getting undressed.”

“She doesn’t need to worry about singing in tune if she’s just speaking.”

“And now she’s using fuck-tons of autotune and pretending it’s a ‘stylistic choice’?”

The Winner: The Netherlands (Duncan Laurence) 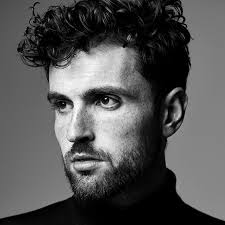 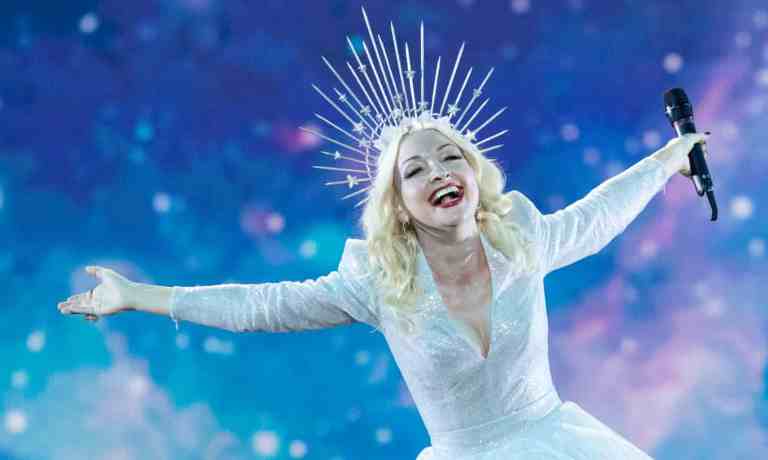 (And dare to take the piss)