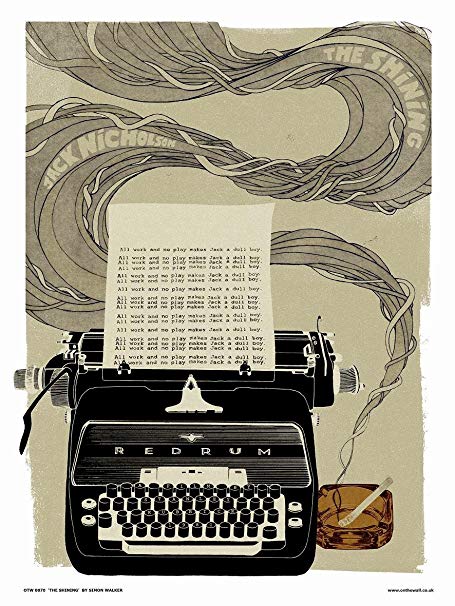 This week students who participated in the music journalism second year elective (Terms 1 & 2), and some of The Friendly Critic writers, took part in a discussion with music industry professionals. The question for the panel: Are music journalists just PRs?

I was mediator, now here’s what I really think –

ALL music journalism is brand journalism, from the champion of unsigned DIY, to the pop, rock, broadsheet and consumer magazine journalists. Even the subject knowledge led dance, rock or indie hacks – beloved, music-obsessed geeks with an ego the size of a bus – trying to make a living.

If you are fed music by PRs or press officers or an editor, and not in the middle of it, IT IS BRAND JOURNALISM AND IT ALWAYS WAS: you are providing content to fit a publication’s brand. You are commissioned or pitch material that suits the magazines genre, format and style. Since the death of the mainstream music press and the new media of music journalism: apps, e-zine, podcasts, blogs, online fanzines and forums, which cater for a much smaller distribution and musical community we are all at it – analysing the target market audience. Even if you DIY, you are fully aware that you’re creating your own brand. If you don’t have an identity how can readers identify and relate, contribute?

Brand journalism swallowed up music journalism in 1996, when print had true power and Jim DeRogatis, then Rolling Stone senior editor was sacked for writing a negative review of the Hootie & the Blowfish album Fairweather Johnson, that month’s front cover band.

Since the consumer magazine boom of the 80s, publications have let their demographic mould the brand’s personality, causing staid reading and unimaginative reporting. It’s largely motivated by advertising, something that is less dominant in the new media climate. Patronising your readership and the music fans that keep this industry going is unforgivable, and a crime if you know the significance of the underground press in British contemporary culture.

That’s the crunch: we are recording and archiving contemporary cultural history, so let’s put our personalities out there, right up front, as writers – to avoid others having to waste their time in the future unpacking the subjective and cultural assumption embedded in the body of the text. Don’t force the next generation to be detectives, investigators, instead of mavericks.

The critique was wrong before too – being critical is not about opinion and jokes at others’ expense, it’s about critical thinking and a creative agenda.

Obviously, my students are my heroes: from the indie and rock boys who need to write under a different name, in order to say what they really think about their perfect and most wonderful community, (“Are you a Level 5 to your Dad?”); to nu-jazz and hip hop fans, using the sharp format of old skool rock journalism to kick the point home with new writing, about fresh subjects. Then there’s the metal minions with a thorough interest in gatekeeping the current trend for regression in their genre, and keen on identifying the good and the bad, and saying why with their heart; the honest and funny opinion pieces by women on current issues and trends, KitKat’s Women to Watch.

At The Friendly Critic we can afford not to give a fuck about the target audience. It’s a place to write freely. They don’t want to be music journalists, they are music journalists. At the very least, learning the darkside is an invaluable tool for business, artists or production students better placed than most to comment on music and culture.

So here’s my benchmark: if you’re the most interesting person in the room, leave immediately. Before writing, have an agenda, and unless you’re going to add critique and personality then it’s brand journalism – which is a slippery slope to content journalism. And you say you love music?

For more opinion and farce, listen to Joe Dallison’s interview with me at The Right Collective – about music journalism and how I got there, and the future of this dark art. Joe’s TRC podcasts feature interviews with music and media professionals and students, for the benefit and interest of students. Joe is a music business student. Podcasts include Mike McNally, and Dave Cronen, Matt Russell.

One thought on “Everyone’s entitled to my opinion: Ngaire Ruth”