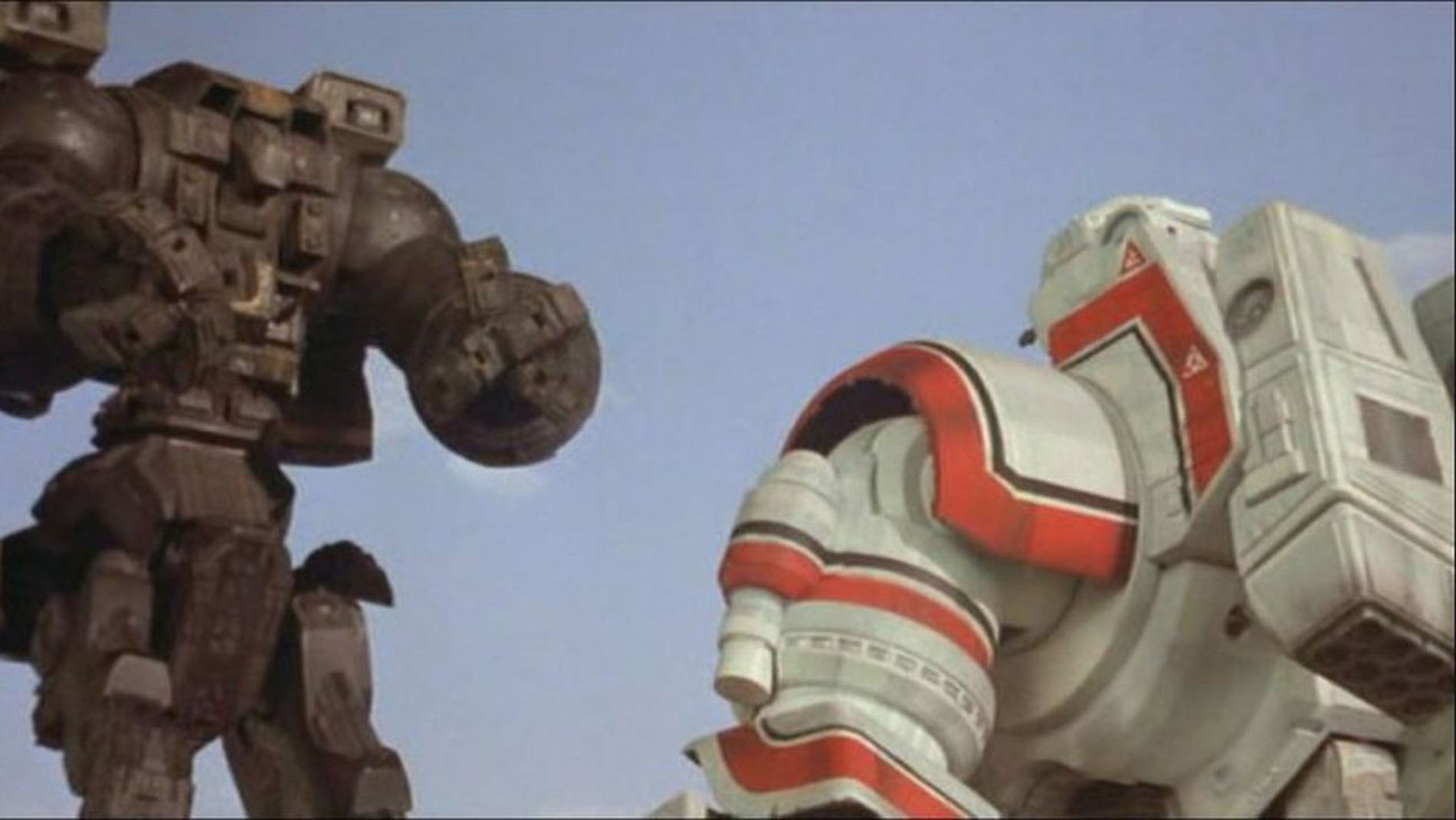 Alife Smith @ Foundation, MIP 012 sorts through the relevant information we need to know about majors and indie labels –

Major labels distribute, manufacture, market and pay for the recording of an artist or band. They provide cash advances on a large scale and guide artists on their future careers and recordings. Protection of intellectual property and provision of an accountant to manage finance of the venture are also normal within this bracket. This type of elite label can be difficult to understand and work with, due partly to the fact that they work on an international level with huge amounts of money on a day to day basis. Long contracts with a lot of small print and clauses usually follow. They work smoothly and seamlessly in order to continuously produce maximum revenue and distribution. This is something which justifies investment and benefits the large output that these labels command and is quite remarkable – this has taken years to perfect and should be respected. Statistically the best selling albums in 2017 Worldwide were: Ed Sheeran – Divide – 6.1 Million Units (Asylum *ATLANTIC), Taylor Swift – Reputation – 4.5 Million Units (Big Machine Records – An Independent label!!!!!), P!nk – Beautiful Trauma – 1.8 Million (RCA Records *SONY), Rag N’ Bone man – Human – 1.6 Million Units (Columbia Records *SONY), Sam Smith – The thrill of it all – 1.4 Million Units (Capitol Records *Universal), U2 – Songs of experience – 1.3 Millions units (Interscope Records, Island Records *Universal) We can see a trend developing, Major labels make up the majority of the market. Money is power and it dominates the market today, allowing the majors to ‘cherry pick’ the bands and or artists where they see the greatest potential for a return on their investment – is it genuine talent? or is it sellable?

Indie labels (not the genre that’s shit) range in size. They can work on a Global scale as we saw with the album Reputation by Taylor Swift on Big Machine Records but tend to work on a narrower platform due to smaller budgets and smaller teams. In 2015 26.8% of the UK market was made up of Independent labels. So who’s to say that smaller labels can’t take home a slice of the fictional pie? Independent labels may not provide the artist or band with funds depending on the overall size of it’s budget and may not supply you with an accountant. It may also be worth mentioning that some of the people you may come across in your dealings with small labels on occasion have just started there careers, so the knowledge they have of something might not be that much more than yours! With smaller labels there are smaller teams which means that the chances are, you’ll get to meet most of there team and get a better understanding of what you can achieve and create with them rather than walking into a major label environment and seeing someone different every time.

It seems as if independent labels are catching on to what the majors have created, and the divide, in my opinion, will gradually grow closer as the watering holes are drying up – and less people are willing to buy records and music.

One factor I feel is very relevant nowadays is that independently owned company’s almost bring a sense of belonging, people feel good about themselves for supporting either a small or local business. One way in which the independent market has cashed in on this attitude is by reaching out and having more than 1 distributor internationally:

Southern Lord Recordings are based in L.A and were formed in 1998 by Greg Anderson, The sole distributor.

Now in 2018 Southern Lord (still independent) also sells from Europe under the name Southern Records. Same company different name. I am hopeful for more of the same.

Take this article for example – https://www.theguardian.com/music/2017/jan/03/record-sales-vinyl-hits-25-year-high-and-outstrips-streaming people are still talking about the recent resurgence in vinyl and what this may mean for the music industry and specifically indie labels.

What do you think?

Is vinyl just another fad, a way to rip off music lovers?

Can the indies be great again? Were they ever?

What have the majors ever done for us? (To kick off : What did the Pet Shop Boys do for major labels more like…?)