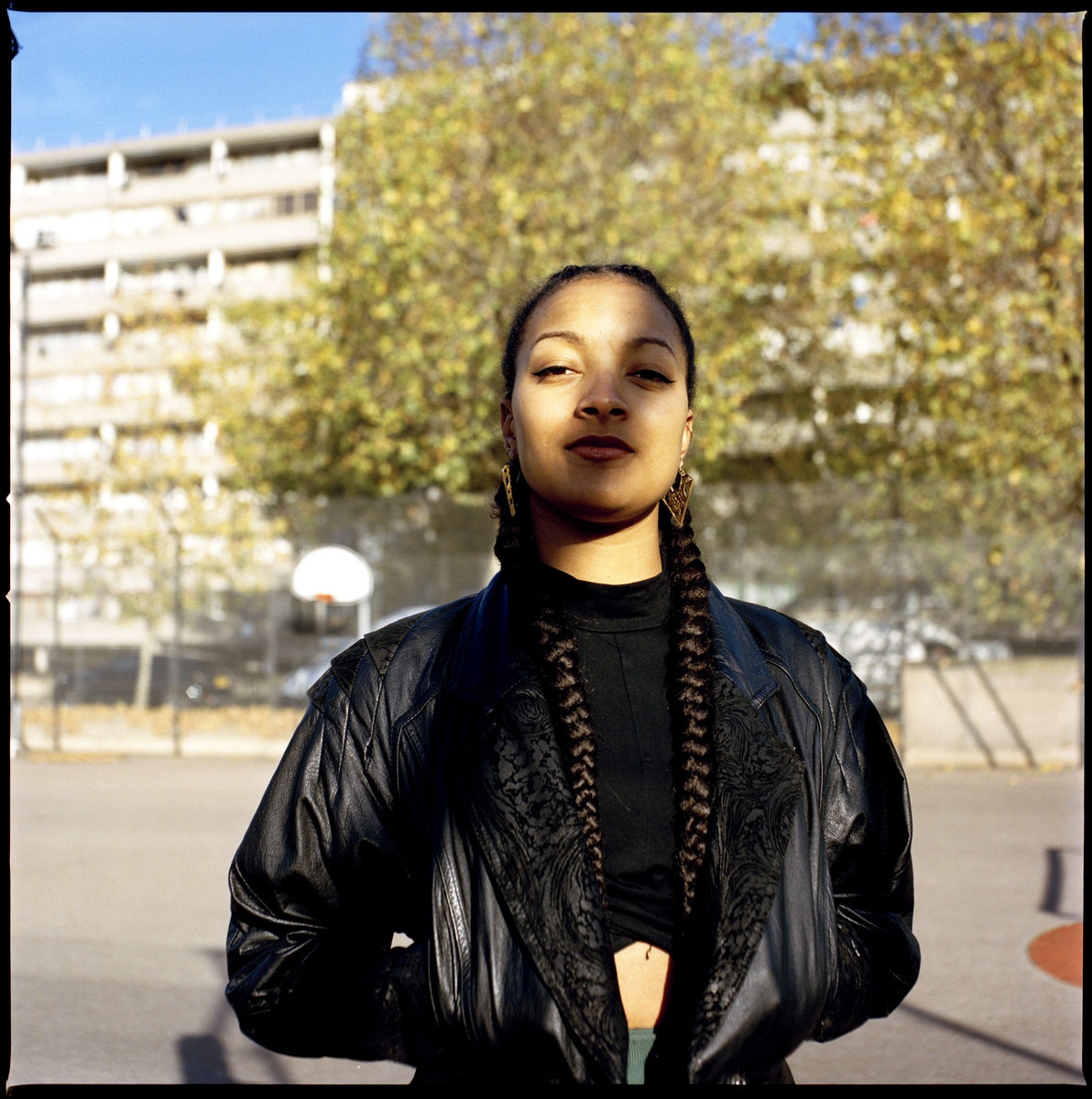 Why did it go out of fashion?

I blame the 70s. All those hairy, white men guitarists in open-necked shirts, tight pants, and too much self-confidence, gave accomplishment a bad name. It led to punk and the rejection of all that went before. This was helpful. How else could you regurgitate (The Beatles/Oasis, The Kinks/Blur) if people remember?

Back in the 90s, it was uncool for a musician or artist to name musical influences in interviews; more likely to name-drop a film, play, poem, book or author. In our modern times, it’s OK to give a cheeky nudge with a respectful nod to what came before. In fact, today it’s probably harder to find music that doesn’t reflect this postmodernist attitude. Another thing: accomplishment is OK again because the people making it are much better at it. (The rise of contemporary music colleges playing its part in this evolution.)

Collaboration, not competition is the 21st Century theme, which lends itself to the original rebel for dead Marxist theorists, jazz, and which has contributed to the rise of new venues such as Ghost Notes, in Peckham, south London, within the old high-rise car park complex of independent shops, venues and bars. (Kate Tempest recently performed here. The venue charged just £5 for a work in progress show. More recently spotted Damon Albarn, incognito, playing guest keyboards for a US jazz man.)

Curious because we care

Hideaway is an established jazz and blues venue, also known for its famous spoken word nights. 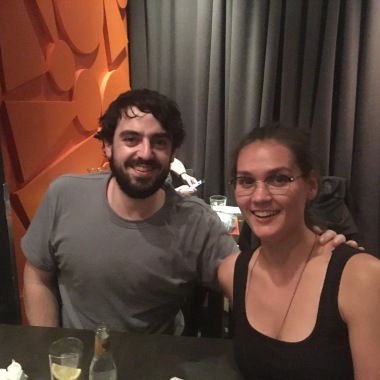 Connor and Jacquie (coder and dancer) 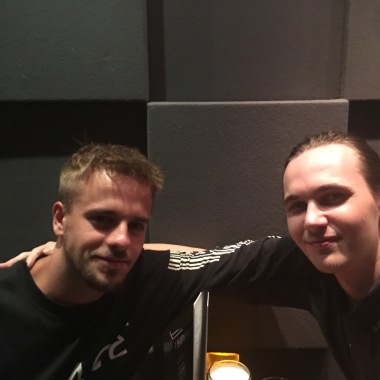 “I’m studying visual effects in production at uni. Everything they put on for music events or bars or clubs that other uni mates go to … well, you know what the music is going to sound like. There are no surprises. No conversation.” (Ben)

“I really appreciate listening to live music that I otherwise hear parts of or the spirit of in other records, like pop or House. My brother and I work together as producers.” (Jordan)