Female grime and another sassy song about ex’s? I’m all about that.

Never mind the sappy love songs that have plagued our ears those following days after a breakup. There should be a global rule that you’re allowed to release your inner sap for a maximum of 48 hours then throw on a playlist full of songs like this one from Lady Leshurr. Live it up because you’re sexy and single and she’s here to remind you that your ex is a wasteman anyway.

I suddenly like the Brummy accent. I suddenly want do date someone just to break up with them and throw a party with this song on repeat.

The video captures that female camaraderie that goes on post breakup, a similar style of to the famous ‘New Rules’ by Dua Lipa, with added attitude. I love the look on her face that she captures so well when ~insert person you really don’t want to hear from anytime soon or ever~ pops up on your phone screen. The look on her and her friends’ faces when she sprinkles that saltiness down the phone and hangs up. This song and video are all about making sure that the only thing she has gotten from her ex is a new found respect for herself and enough jokes to last a few songs. 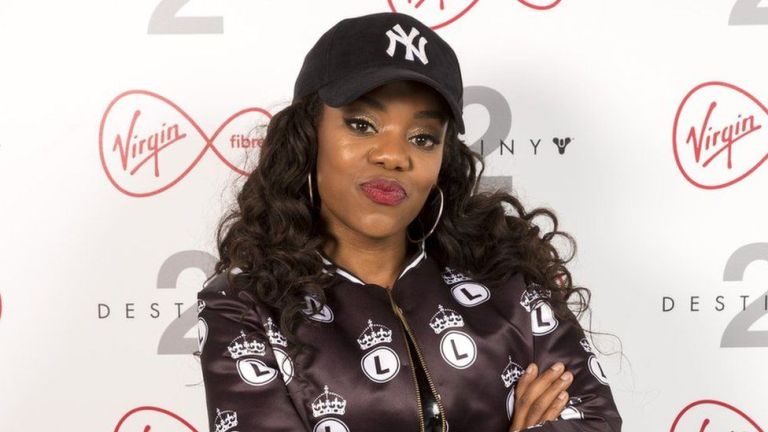 I especially love that she doesn’t actually use the word fuck, as if her ex isn’t even worth the full brunt of the cuss.

One thought on “Single Review: Lady Leshurr – F My Ex”