Since the release of Costello Music in 2007, The Fratellis have slipped under the radar. The new sound of  In Your Own Sweet Time could be the album to bring them back. Jon Fratelli, singer and guitarist, told AXS about the writing process, “There wasn’t a single song on there that was written with me sitting there with a guitar”, “Everything was done on my laptop and various programmes”. The Scottish three-piece have traded the dulcet tone of ‘Whistle For the Choir’ for the psychedelic bounce of ‘The Next Time We Wed’ and it works well.

Opening track ‘Stand Up Tragedy’ is the first tantalising tease of what to expect from In Your Own Sweet Time; indisputably a song to strut to, this track combines sassy lyrics with dance-floor-filling rhythms akin to Chelsea Dagger.

“I don’t need your red wine coloured sympathy/Just another punchline in your stand up tragedy.” Just another zinger in The Fratellis’ catalogue. Such a bittersweet romance, “When I see you coming/I might just as well give up and kneel” – a thankless relationship but one which couldn’t be traded for the world. “Though you’ve seen your best days I would still walk down your empty street” – such words seem mournful at first but become beautiful after another listen.

I can’t help returning to Star Crossed Losers. No matter the number of listens, the journey from solitary drum to a tumultuous, string-powered crescendo over just a few minutes remains exhilarating. A feeling of melancholy is created, yet the track is consistently uplifting. Is it sad? Is it happy? Is it just brilliant? It certainly sets the mood for the dream-like temper of forthcoming tracks ‘Told You So’ and ‘Sugartown’. 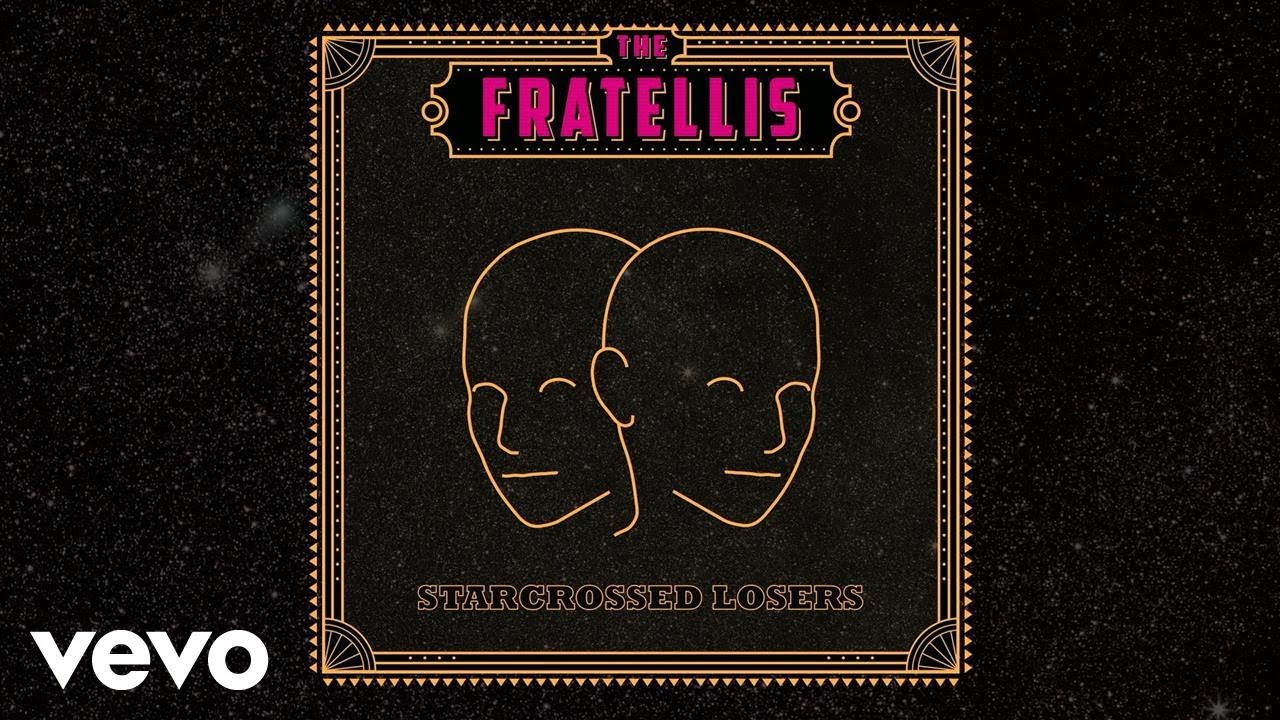 The latter part of the album feels like a throwback to Costello Music. Songs like  ‘I Guess… I Suppose’ and ‘Laughing Gas’ are inevitable fan favourites for that reason.

‘Advaita Shuffle’, however, goes further. This song wouldn’t feel out of place on the soundtrack to Smokey And The Bandit, The Magnificent Seven, or Snatch. A faultless blend of dance, alternative and deep Southern rock, encapsulating all the fun, excitement, and showmanship which makes In Your Own Sweet Time a future classic.