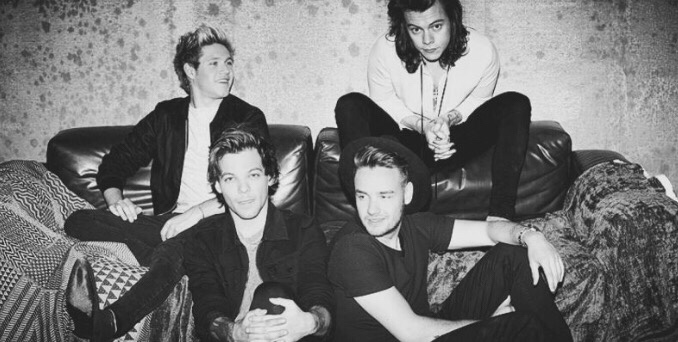 Hardcore, stans and superior fans are the firestarters of fall outs in fandoms.

“Criticise by creation, not by finding fault” – Marcus Cicero

Carefully collated groups within society, influenced by a franchise, novel or, in the music marketplace, an artist has a legion of almighty following that has the power to make, break or completely change a musicians career. Commercialisation is the currency to sell music in the modern day and as artists are evolving with the times, fan bases are starting to show their cracks as the shift in sound means more opposing opinions in tailored tastes among loyal listeners. The unity of music is losing its meaning; where it used to unite, it now divides with congregations clashing, crowd contention and clusters conflicting; fans who have crafted an honest outlook on their favoured artists’ recent release in the form of constructive criticism. This act amongst fandoms is becoming a digital hate crime which is mostly immoral, wrong and toxic.

You Criticise Because You Care

The phrase “You criticise because you care” has been thrown around throughout time and is ultimately true in every vice and virtue aspect of people’s personal perspectives. Disagreement of critical comments will always exist in abundance amongst the utmost dedication and proportioned powerhouses of fan bases, because singular taste should never be swayed. Considering individuality and difference in opinion is the form of criticism that demonstrated you care about an artist succeeding.

Even the most senior, stiff necked journalist reviews, opinionates and features musicians because the need to be a part of a movement or take instant interest, for better or worse, is a trait everybody holds.

When fan is pitted against fan because of a conflict in consumer thoughts, everyone needs to understand the criticism and caring theory. Unless a string of explicit hate comments from one source is consistent then there is a difference between fluently criticising and purposefully targeting. In the words of politician Marcus Cicero “Criticise by creation, not by finding fault”: the motive for all music clientele, only to be occasionally overlooked and blinded by the defence lawyer-esque of fans. 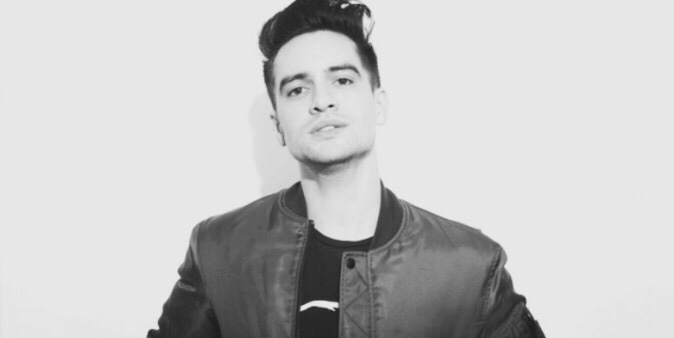 Important Tool for Integral Insight and A Palette of Perspectives

A variety of views that provide a palette of perspectives is a database of insights to measure success. Dashboards via streaming services or feedback through social media, artists almost always prioritise listening to loyalty rather than the label. Who streams songs systematically? The fan. Who leaves comments under music videos consistently? The fan. Who purchases digital downloads and physical formats of music meticulously? THE FAN. Fan bases are the reason why Spotify, Pandora and more recently rumoured Apple Music have built outlets ironically called “fan insight” so artists have the opportunity to analyse demographics, locations and metrics on consumerism based on songs and albums. These insights use constructive criticism to obtain integral information, a pallet of perspectives and points of self-assessment for the adept artist, from the fearless fan.

A Feedback Form for Consumer Communication and Fan Engagement

328 million users of social media platform Twitter hold an account as of last year, a 54 times increase over the past decade’s numbers. Social media is the modern day, digitalised, Royal Mail providing a quick way to interact in real time. This screen media opens up an entity for fan bases in their millions to express their critique directly to the source of its curation, the artist. Whether this be affirmative or discordant, comments of the latter persuasion should be viewed as a concept for improvement from fan feedback and should not be the root of a riot similar to the controversy surrounding Fall Out Boy’s seventh record ‘MANIA’. Overbearing negative hatred led to bass player and band spokesman Pete Wentz declaring “You’re better off putting out something people hate because at least they talk about it”. Publicly portraying an opinion of any reasonable constructive nature has never been easier.

The ordinary fanatic fan and the mass media publication are equal, apart from big budgets, conveying comments candidly and built up branding that provides media companies or record labels with a bigger voice when being the critic. Popularity aside, anyone has the power to shape, form and determine their own preference based upon songs, music videos, festival line ups, concert setlists, merchandise and albums. Depth of knowledge and back catalogue need be non-existent. To be a tastemaker or influencer is a subconscious concept formed in the mind of the reader, often without realisation.

When plugging in headphones and playing a track or placing the needle on a record, the choice to listen to what you love or skip a song you shun is a form of constructive choices, with Digital aggregator Spotify’s analytical breakdown for artists exposing what the consumers are consuming essentially the post every artist was tweeting, Instagramming and Facebooking in the fourth quarter last year. Saving albums, curating playlists and structuring an opinion in a clear and concise manner, personally or publicly, gives the novices of supporters or the most experienced journalists the ability to have an opinion on music and never apologise for it.

Check out the original post by Kate on One Fall Out At The Disco.