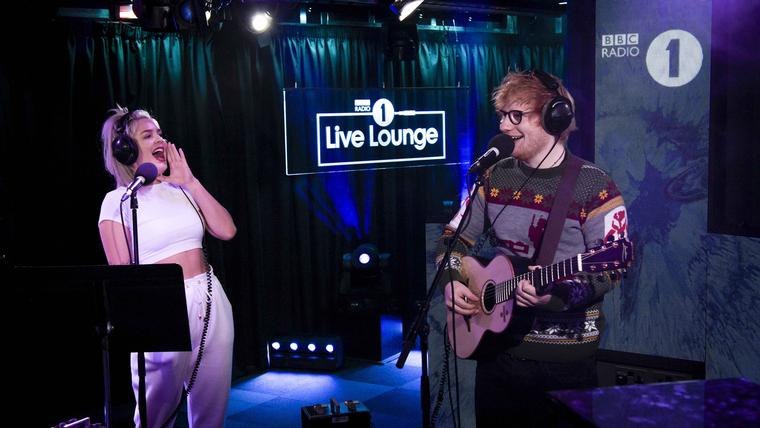 Let us not waste any more time on this then we need to.

Melody Maker described the debut album from The Pogues (Red Roses For Me, 1984) as “a satisfyingly impure, purposefully imperfect and ­totally irresistible collection of lasting resentment, rebellious roars, watery-eyed romance and uproarious jigs”, and that description goes a long way to describing the core appeal of the band’s well-loved Christmas song, the duet with Kirsty MacColl, ‘Fairytale of New York’.

It’s a beleaguered swagger, a boozed-up acknowledgement of the pathos and bleary-eyed, beery-thighed sentiment that  runs through every maudlin and lonely Christmas Day but fuck it we’re going to enjoy ourselves anyway because every other day is just as bad. The land of opportunity never delivers. Those down on their luck stay down on their luck. Christmas is like Wild Billy Childish calls it, antagonism and argument and fake bonhomie and broken promises, and dying mistletoe.

‘Fairytale of New York’ by The Pogues is bullshit masquerading as romance. And like all the greatest romances it rings true because it is bullshit. Cue the centrepiece lyrics, the ones that make the song stand apart, the ones that have been bellowed millions of times across the land:

You scumbag you maggot
You cheap lousy faggot
Happy Christmas your arse I pray god it’s our last.

The song has been in the Christmas Top 40 a ton of times, and no one has thought about going too near. No one is that unspeakably arrogant, or dumb, or insensitive.

A few months back, Ed realised he has Irish blood. Cue the most offensively patronising, stereotypical, leprechauns-dancing-in-fairy-circles of 2017 – or at least since The Cranberries. That’s OK. We understand that Mr Sheeran sees music as a spreadsheet not a outlet for emotion, one that needs all the requisite boxes to be ticked and signed off before it can be released into the outside world. We understand he likes to be popular, that no one ever got rich overestimating the taste of general public. We here at Cold Turkey allow everyone their one moment of shit in the sun; indeed, we near demand it. What would the world be like if Ed Sheeran actually cared – we mean on an emotional level – about what he does? Governments might topple, global warming might cease. Hell might freeze over.

That’s the thing about these late-come born-again Irish people though – once they have discovered their Irish heritage, they just can not let it go. You can visualise the dollar signs lighting up across the top of Ed’s spreadsheet of music at the board meeting to discuss future corporate takeovers.

Hey! It’s Christmas! Hey, Ed is part-Irish! What is a best-selling Christmas song that is Irish… wait! I’ve got it. Mull Of… I mean, Fairytale of New York!

If Christmas means celebrating with a homogenised, bowdlerised, sanitised, Disneyfied, anodyne, sickly-sweet, prematurely middle-aged version of one of the few songs that manage to actually capture the spirit of the season, then Ed Sheeran has nailed it. All the edges smoothed out, all the sweary bits edited out with a lovely fucking tra-la-la trill in the voices to make the sentiment entirely irrelevant. He sings about heart-rending epoch-destroying arguments like he is auditioning for a cathedral choir. He does not have a fucking clue what makes the original so special, so magical, so Christmas. The greatest lyric in the song is changed to suit Mr Spreadsheet, so “you cheap lousy faggot” becomes “you cheap lousy blaggard”.

He does not have a clue.

As a friend comments, “It’s a pure act of vandalism. And that makes it sound like I’m complimenting him. I think we all discovered how not Irish Ed was when he sang the word ‘Irish’ in a hammy cringe-worthy accent on his horrible song ‘Galway Girl’. My biggest worry is that this vile cover will be pushed upon us by the big music industry machine, replacing the original on shop playlists… and the original is legit the only good Christmas song of all time that is enough of a work of art that it can be played any time of year. This cover has stolen Shane McGowan’s soul and Kirsty MacColl is turning in her grave, screaming in an unheard voice from the other side.”

Make no mistake, this is no misplaced homesick sentimentality or Mariah prancing around the Christmas tree in Santa costume or schoolchildren singing in wave after nauseating wave of atonal gleefulness. This is not even Glee. This is far more insidious, far more subversive, far more evil.

This is music that takes away our very soul and replaces it with a spreadsheet.

The sort of music that would not upset Donald Trump.

This is Ed Sheeran.