Beauty standards. A phrase everyone slightly cringes at when they hear. From the too-young-to-be-bulimic Disney stars to the anxious and anorexic musicians; it’s a problem that plagues 13 year olds in school up to 30-something seasoned celebrities. It is something so ingrained in our culture that people almost don’t know what to do with it, except attempt to stand up to the beauty ‘trends’ that plague our world.

The music business is no exception to this, and whilst I’m sure there are many who wish music was only about music, we all know that it’s largely about a certain image that has to be upheld as well. Hell, even I used to cry about being too fat to ever a singer. What chubby kid with a dream didn’t? With people as hot as Beyonce and Rihanna amongst many others all over the music channels and every artist that was directly in the public eye displaying smooth bodies and perfect skin; we are shown from a young age that beauty is rewarded. We are not taught to appreciate beauty and instead grow envious towards it, linking it directly towards our chance to success and feelings of self worth. This is unhealthy, this needs to stop.

Kelly Clarkson, singer of the classic ‘Since U Been Gone’ that everyone still passionately screams the lyrics to 13 years later, becomes the next celebrity to shut down body shaming and talk about mental health. The singer rose to success after winning the first season of American Idol, but talks about how miserable she was back when she was ‘skinny’. “When I was really skinny I wanted to kill myself, I was miserable, like inside and out, for four years of my life. But no one cared, because aesthetically you make sense.” She has since tweeted that she didn’t mean she wanted to kill herself over her weight, but rather no one questioned how she felt because she looked fine. She was overtraining to achieve a certain look, rather than her talent and success in the industry being where her worth was, it instead became about her appearance. Kelly’s new album is to drop soon, and I’m sure her talent hasn’t decreased since her debut. Instead, we can guarantee a happier Clarkson who is ready to shut down body-shamers.

Kelly Clarkson joins the people standing up to being healthy and happy, and her latest album is something we can enjoy from someone as beautiful and talented as ever. As a society we should take on as a whole to be healthy and conscientious. Caring about your appearance doesn’t need to lead to mental health issues and drastic measures. 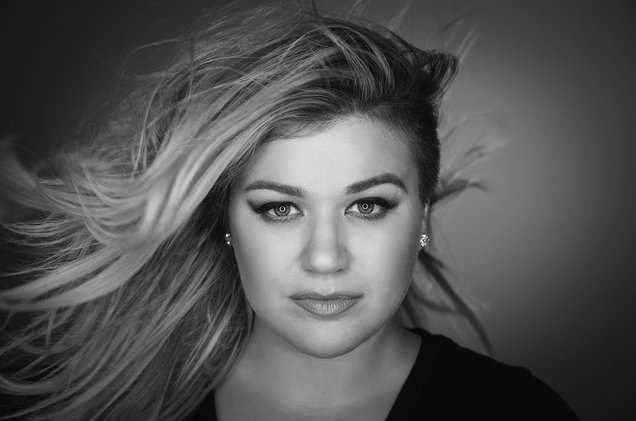 “Even from a young age, I think you should instil that people, your children, should always stand up for themselves or speak out when something is wrong.” – Kelly Clarkson